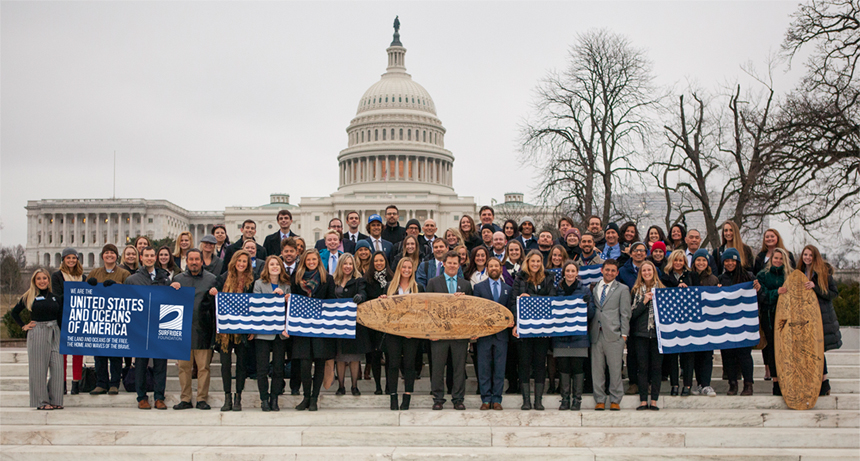 Did you hear?! Your Surfrider Portland team traveled to Capitol Hill on February 28th - March 1st along with 28 other chapters and clubs to talk about our federal priorities for 2019. With nearly 100 Surfrider activists from across the nation, it was a busy two days at the capitol filled with meetings, trainings, and social gatherings. The Oregon team managed to get meetings with staffers of both US Senators (Merkley and Wyden) as well as three Representatives (Bonamici, Defazio, and Schrader). Being that the Surfrider Foundation is the nation’s largest grassroots organization representing ocean and coastal recreation users, this team was the voice of Oregon’s coast and water. This post is a rundown on what went down in our Oregon meetings. To view a more comprehensive list of Surfrider Foundation's federal priorities, click here.

In Oregon, we've been busy at work protecting our nearshore waters with Senate Bill (SB) 256 , which would prohibit oil and gas drilling in Oregon’s nearshore as well as extend protections against threats of drilling in adjacent federal ("offshore") waters. While Oregon has some legislative and rule-making control over our nearshore (0-3 miles) waters, ocean waters further offshore, and energy projects like oil/gas drilling, are really controlled by the federal government. When the federal administration proposed opening up 90% of these federal waters to oil and gas drilling around the nation, including Oregon, we had to reach DC with our message and take our issue up on Capitol Hill. Thankfully, Oregon Congressional delegates have been outspoken in opposition - so for this issue, it was mostly a time to say "thanks for your support". We presented them with our traveling surfboard which was signed by hundreds of coastal businesses up and down the west coast, all in opposition of new offshore drilling. Unfortunately, not every state had as easy of a time with the topic of drilling as we did. It's important to remember that all the oceans are connected, and offshore drilling is still a major threat for our U.S. coasts. Learn more and take action!

Federal leadership and funding is necessary to properly monitor clean water and there has been talk once again of cutbacks to EPAs budget and rollbacks on rules. Our main priority in clean water issues is continued funding for programs like the BEACH Act Grants Program. This program funds recreational water quality monitoring at our ocean beaches to protect the public's health. The Oregon Health Authority currently receives an austerity budget of about $220K per year to run the state's official Beach Monitoring Program. This only allows monitoring water quality from Memorial Day to Labor Day, completely missing Oregon's rainy months when surfers and beachgoers are most vulnerable to poor water quality conditions. That's why we and other Oregon chapters have our Blue Water Task Force monitoring program - implementing 7 volunteer run labs throughout the state dedicated to monitoring water quality year round at our favorite beaches. Increased funding would allow our state to fund a year round monitoring program, rather than us volunteers having to monitor for ourselves! Learn more and take action!

Healthy ocean ecosystems provide enormous benefits to our nation’s economy and sustain a way of life enjoyed by millions of Americans. Oregonians are no different, with over $1.9 Billion in GDP in our state annually from our oceans and coasts, it's critical we protect these assets. Now more than ever our federal leaders must support NOAA funding and regional ocean partnerships as well as defend marine sanctuaries and national monuments under review by the Trump administration. Many of the budgets of these programs have once again been slashed and, as usual, we are there to help ensure our Congressional leaders understand the value and importance of these programs. At our meetings, we asked for support in funding for NOAA ocean and coastal management programs in FY 2020 budget (Take Action!) and opposition to legislative attacks on marine monuments and national marine sanctuaries (Take Action!).

U.S. coastlines and coastal communities are becoming increasingly threatened and damaged by sea level rise, coastal erosion, and inappropriate development. Federal policy reform is needed to discourage coastal armoring and protect natural shorelines through restoration, managed retreat, coastal planning, and the use of living shorelines. Oregon is severely suffering in this department with rising storm activity, greater magnitude of storm events, and increased associated wave heights each season. El Niño events can exacerbate coastal erosion and the responses from homeowners and local decision makers can be short-sighted. In a state that prides itself on public beaches with a wild and rugged coastline, it's critical we defend this "birthright" of Oregonians with sound policy decisions. At the federal level, we're asking leaders to support The Green New Deal (Take Action!) which will help transition to renewable energy and so much more, as well as supporting amendments to the National Flood Insurance Program (Take Action!) that promote natural adaptation measures, discourage building in flood zones, and update flood maps. At the state level, Surfrider is continuing efforts with our Long Live Oregon Beaches Campaign as well as pushing back on reactive policy reform, such as the recently introduced Senate Bill 961.

While there are no current bills at the federal level specifically addressing this issue, this summer there are plans to re-introduce the Reducing Waste in National Parks Act, an effort to reduce single-use plastic bottle pollution in National Parks. All of our Oregon delegates were extremely favorable and will be looking to support Rep. Quigley this summer when the legislation is introduced. It was also emphasized that Surfrider would support future legislation that aims to reduce the source of plastic pollution, but we were highly skeptical of industry-promoted recycling initiatives. We were encouraged by our delegates to continue our focus on plastic reduction legislation at the local level. Currently, Surfrider in Oregon is focusing on three major plastic source reduction issues, both through local and statewide campaigns focusing on; single-use plastic bags, polystyrene, and request only straws. At the state level, HB 2509 to eliminate plastic bags is tracking best at the moment through our Sustainable Shopping Campaign. Learn more and take action!

Want to get more involved? 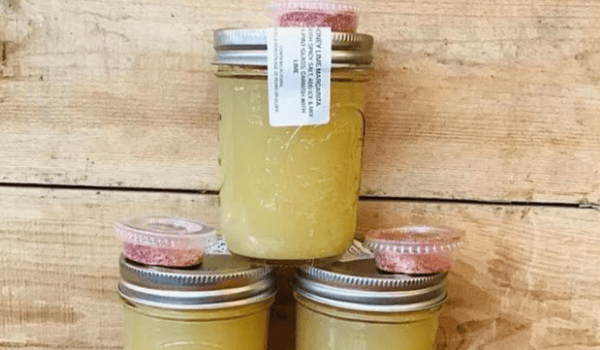 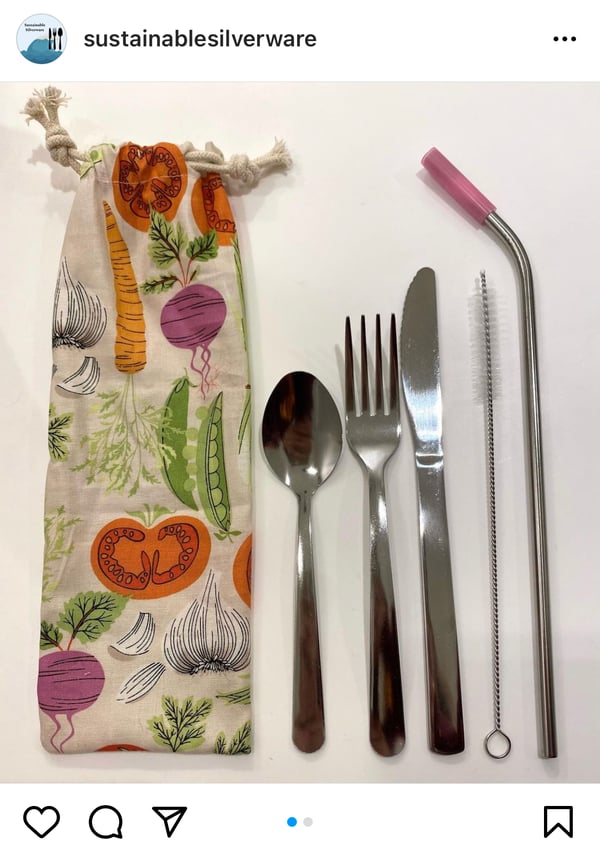